I was excited to happen upon this article today, seeing as I have felt compelled to address “hot-topic” issues in my fiction. Since I began my first book in 2013, I’ve written about gay marriage, school shootings, divorce among Christians — mostly issues that we didn’t have to face twenty, thirty years ago. (Click on My Books above to read in more detail.)

Now it seems more authors are brave enough to explore this uncharted territory. And someone even came up with a name for it – Contemporary Realism.

For those of you keeping tabs on Moonstone Secrets’ progress, it’s in the semi-final editing stage. IWhich means, sometime near end of March it will hit the market. Help me spread the word!

As the Christmas season sparkles around her, DeeDee McCreary eagerly anticipates visiting magical Victoria, BC, with her boyfriend, Nick, and meeting his family. But the trip proves disastrous. First, Nick finds his bank account cleaned out. Then he disappears. Frantic, she determines to uncover what happened. When she discovers something far worse than she anticipated, she questions everything she believes to be true about him.

With the man she loves in jail for an unspeakable crime, DeeDee knows the truth lies somewhere in Nick and his ex-wife’s past. But if she pursues their secrets, will she put herself in danger, too?

You asked, and I’ve delivered! The sequel to Sapphire Secrets is almost ready to go to press! I will be sending it to my editor this week for final edits, and soon I should have a new cover to reveal! I expect another month will elapse by the time the book is all laid out and ready for publication.

Curious as to what it’s about? Read all about it here. But I can give you a hint. It’s a murder mystery; and a spooky, deserted log cabin, much like this one, figures prominently. 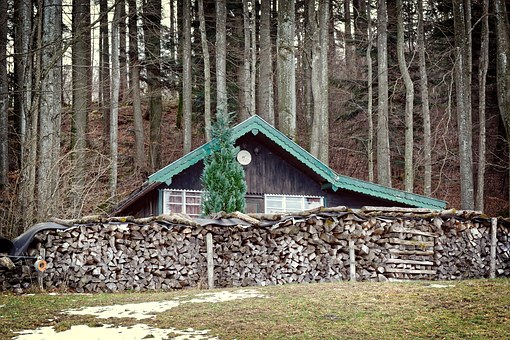 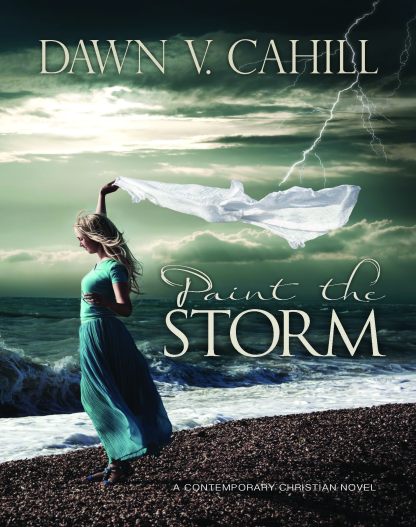 There’s still time to enter my giveaway on Lena Nelson Dooley’s blog. One lucky reader will win a copy of Paint the Storm. All you have to do is leave a comment!