Why I wrote Paint the Storm

Paint the Storm is now available on Amazon! Download it here. 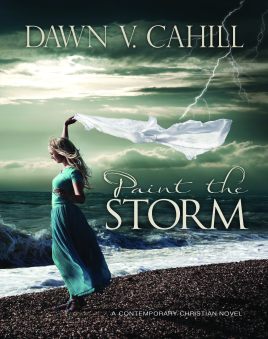 In case you haven’t seen my latest news, my new novel Paint the Storm will be available for pre-order on September 15. What’s so special about that? you may wonder. Well, PTS deals with a very controversial, and possibly uncomfortable, topic: same-sex marriage. In light of last year’s landmark Supreme Court case, how are we Christians to deal with this new reality?

That is the question I attempted to answer when I wrote this story.

When I began writing Paint the Storm three years ago, same-sex marriage was not yet legal in the US. At the time, I approached the story as if it were a likely future scenario. Two years later, it was no longer a “what if.” It became reality when, in June 2015, the US Supreme Court affirmed the right of same-sex couples to marry.

Unfortunately, it’s an issue which has polarized our nation, and even our churches.